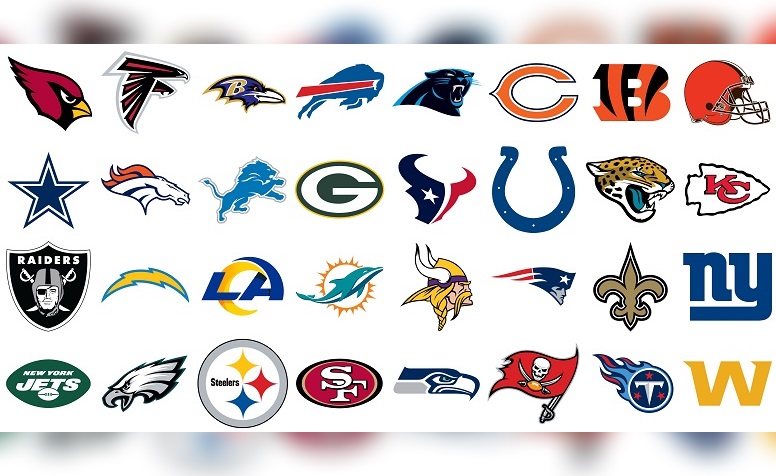 Betting on NFL games can be as simple as backing your favorite team on the moneyline or taking advantage of a given point spread, but you need to analyze the NFL statistics and analytics.

Winning bets on NFL games is not that simple. To gain an edge, one needs to dig deep into advanced statistics and analytics just like our professional NFL handicappers.

As an NFL bettor, it helps to think like a coach. How do teams win games? There are a number of statistics that you can look at that are directly related to success on the field.

Here are some of the most common advanced NFL statistics and analytics used when handicapping games.

This is pretty simple. If a team doesn’t have the football, it usually cannot score. The more possessions a team has; the more chances they have to score.

When a team fumbles the ball away or throws an interception, their opponent then is given a possession (or possessions) they would not have had otherwise.

Turnovers deflate offenses. They also ignite defenses. Typically, teams that take the ball away from opponents more than they give it away win football games.

Teams with a better average starting field position will, more often, score more points than their opponents. That translates into wins.

It would be great if teams could avoid third down situations, but NFL teams usually face a third down at least 10 times a game. If an offense converts a third down, it maintains possession of the ball. If not, the offense either faces a much more crucial fourth down or it punts the ball away.

Offenses with higher third-down conversion rates – above 45 percent usually puts a team in the top five – maintain possessions. Those possessions can result in more points.

The red zone is defined as the area from the 20-yard line to end zone. An offensive team reaches the red zone when it has possession of the football at or inside the opponent’s 20-yard line.

When teams reach the red zone, they should come away with a score. If they don’t, they have missed a golden opportunity for points. Teams that score more often when they reach the red zone typically have more success, i.e. more wins.

The old adage “defense wins championships” is still true in today’s NFL. The strength of a team’s defense is valuable in choosing outcomes in spread and moneyline bets.

This stat is calculated by dividing the number of yards allowed by a defense by 100. That result is then divided by the number of points a defense has allowed. The result is a single digit number that allows for comparison.