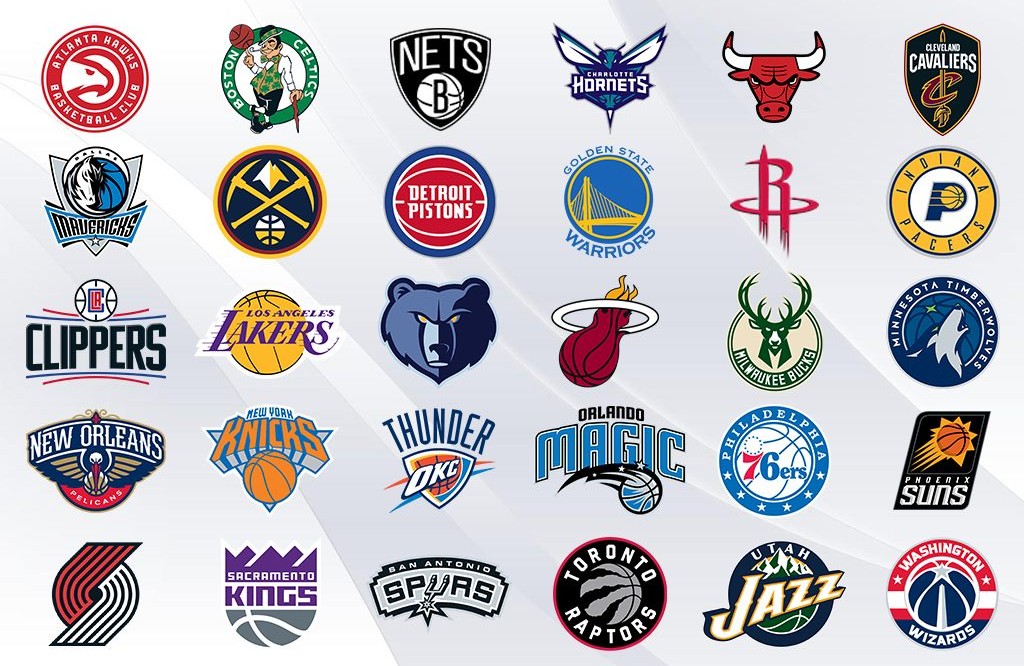 To win more bets on NBA games, it helps to almost think like a coach. Most NBA coaches agree that the following NBA statistics are the most important in determining the outcome of a game.

We’ll be adding to this list frequently, as we want to make it the number one resource for NBA bettors looking for help understanding NBA statistics.

Field goal percentage only goes so far as a metric to help determine winners. Remember, there are two-point shots, three-point shots, and there are also one-pointers from the free throw line.

That is what true shooting percentage measures. It includes twos, threes, and free throws and is a much better measure of an individual’s or team’s ability to shoot.

Checking this metric is almost a must for winning bettors. Turnovers kill teams. Those that have a penchant for giving away possessions lose more often than they win.

On the other end, teams that distribute the basketball effectively tend to win more games. The Golden State Warriors teams of the mid 2010s are a great example of a team that dished out the ball effectively while limiting turnovers. They won a lot of games.

Pace will show you how many possessions a team is likely to have over the course of a 48-minute NBA game. Teams that have more possessions have more opportunities to score.

Those possessions only matter when teams protect the ball and don’t turn it over.

Pace factor is a solid metric to look at when betting on NBA totals.

Teams that win basketball games tend to be more efficient on offense and defense. Efficiency on either end of the floor can be measured by calculating the number of points scored or allowed per possession and then adjusting for pace.

A defense might give up 100 points per game, but its efficiency rating is 97 indicating that it is very efficient in its defensive play.

Net rating is an advanced analytic worth looking at when making betting decisions. Essentially, net rating measures the point differential over the course of 100 possessions instead of over a game or a season.

Combined with Pace, bettors can use these numbers in preparation for their wagers. Over the course of 100 possessions, a team scores 100 points and gives up 94. Its net rating is +6.

That same team may have a Pace rating of 100. Another team has a pace rating of 101 and a net rating of +6.5. It would be in the first team’s best interest to lower its number of possessions since they cannot match the second team per 100 possessions.

All of these advanced statistics are useful in handicapping NBA games. In the end, they all feed into the five major areas that reveal how teams win games and that is what makes these metrics valuable.